Is cyber security replacing the need for 24-hour security guards in London? 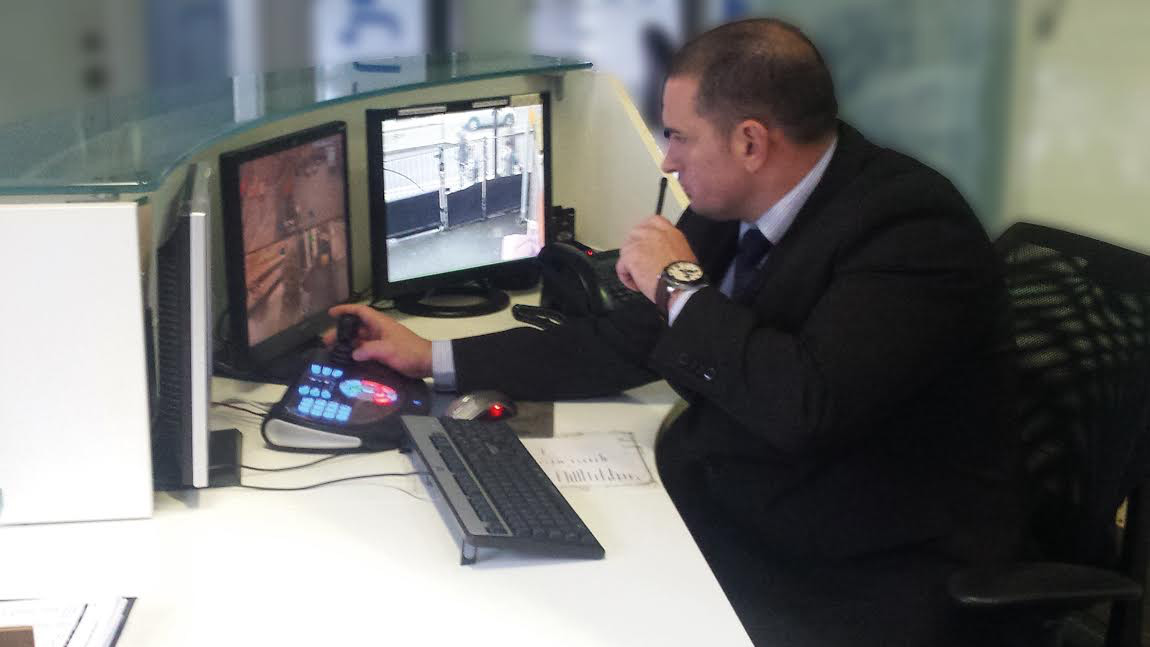 Attacks on software systems over recent years have led to public fear of cyber-security threats skyrocketing. Both public and private organisations have been victim to cyber-attacks in the last two years, including the Scottish Parliament, Tesco Bank, British Airways, and even the NHS. In each of these attacks, vast reams of data were stolen, the privacy of individuals was compromised, and the institutions suffered as a result, in their performance and their reputation.

But while many fear virtual attacks from hackers far away, a physical attack on a computer that holds valuable software can be just as dangerous. Many people don’t think about the fact that data has a physical presence in hardware. However, it is just as essential that companies employ 24-hour security over their hardware, as that they secure their software against virtual attacks. A stolen computer can hold sensitive data that can be stolen along with the device.

London, where Security Risk Specialists operates, is home to a high proportion of company headquarters; more than half of the transnational companies in the UK have their headquarters situated in the capital, with many more in the surrounding regions. While a cyber attack on a London company can be carried out from anywhere in the world, a physical security attack can only be carried out in person, in the capital itself. This means that there is a strong incentive for companies to provide top quality 24-hour security in London within their headquarters where sensitive data can often be stored on the hardware in their offices.

Security Risk Specialists have been proud to be part of several companies’ strategies to prevent data theft. Among one of the incidents we foiled was an attempted burglary on the central London headquarters of one of our highest profile clients. This incident occurred over the Christmas period, which is the most important time of year for our industry as many offices are vacant and require 24-hour security.

In the case of this client’s headquarters, a mob of burglars made use of the empty offices by parking a large van in front of the ground floor windows. The van obscured the lower pane of the window from street, and allowed the burglars to break this pane and enter the building unseen. The picture below shows how the long blue van that obscured the broken window from passers-by while the thieves made their entrance. 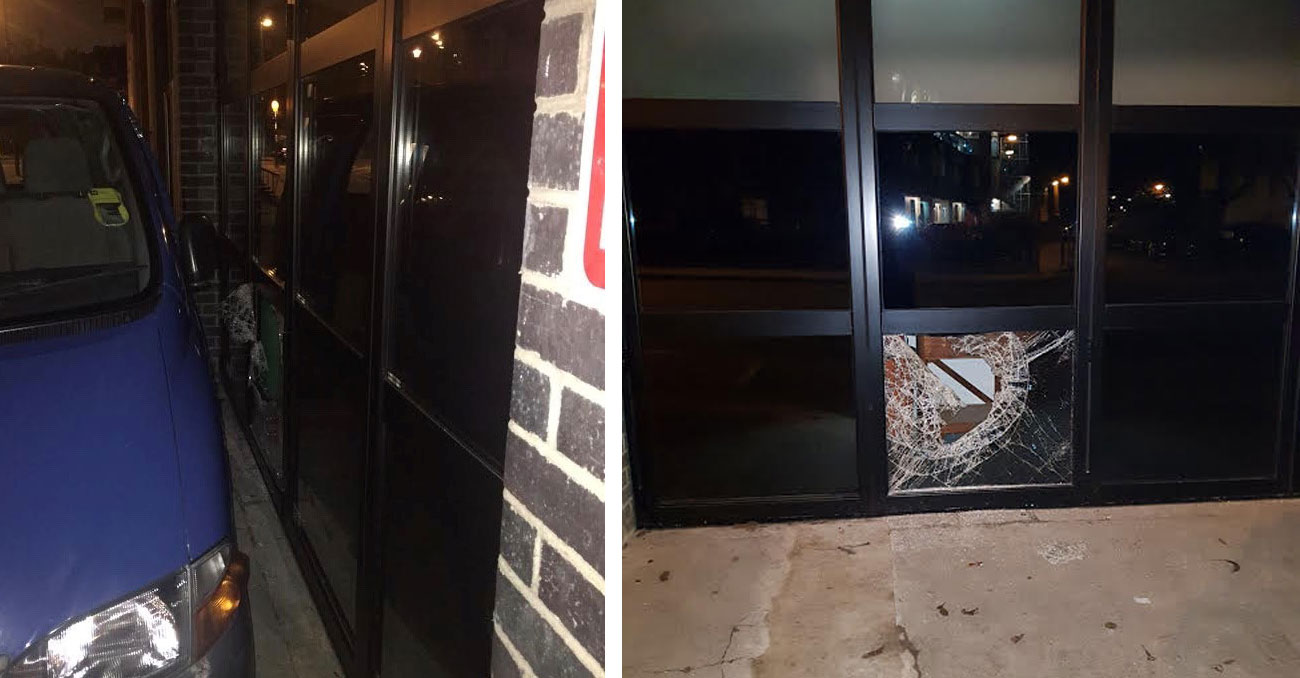 The broken window through which the thieves entered

The burglars were in the process of taking valuable hardware containing sensitive information, the theft of which would have constituted a serious security breach. However, they did not factor in the Security Risk Specialists security guard who was part of the 24-hour security package provided by our team. Startled by the brave guard, the burglars abandoned their attempts to steal the computers. Had there been no security guard, a great deal of sensitive data would have been stolen along with the hardware. A sticky situation was therefore narrowly avoided thanks to one of our attentive security guard. 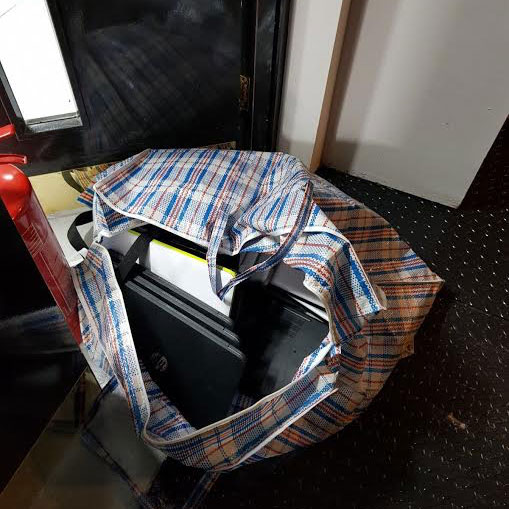 The bag of laptops packed by the thieves

Other companies without 24 hour security guards on site have sadly not been as fortunate. In 2017, we were approached after the theft of almost 20 laptops from the headquarters of a finance company based in Central London.  Personal data from their customers was stored on these laptops, meaning the company had to work hard to regain the trust of its customers and the general public. Implementing 24 hour security through the services of Security Risk Specialists was part of this new strategy to reassure their clients, introduce a deterrent and prevent further attacks. We aim to help clients avoid such reputational damage by ensuring they are protected against theft. While the world becomes increasingly aware of the importance of cyber security, we must not lose sight of the harmful consequences of leaving physical hardware unprotected. 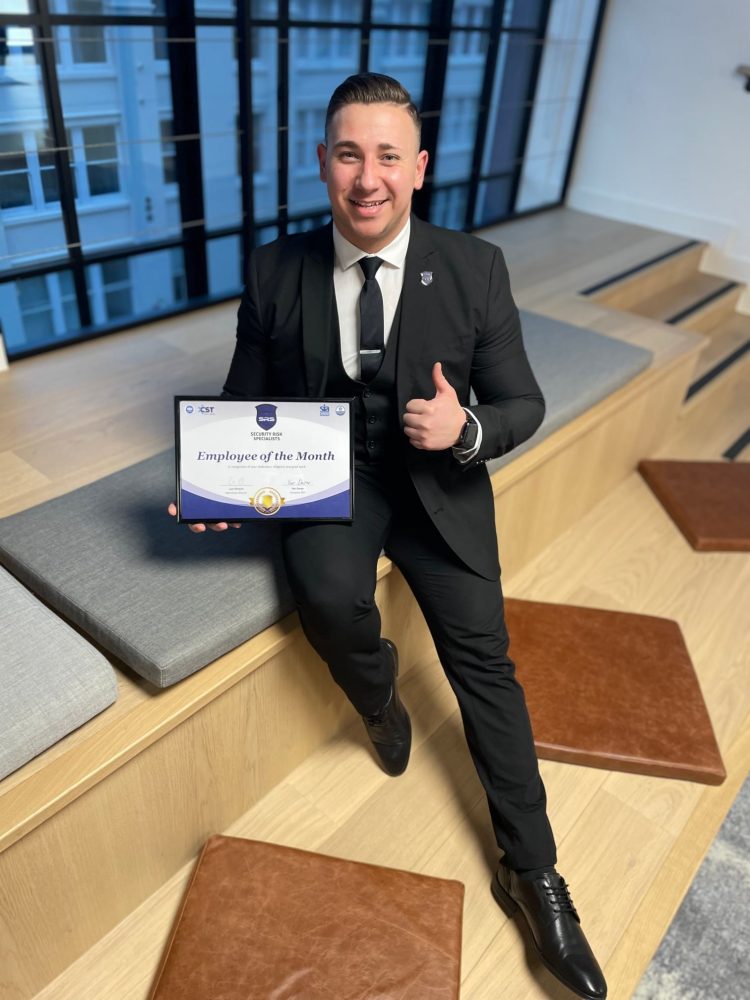 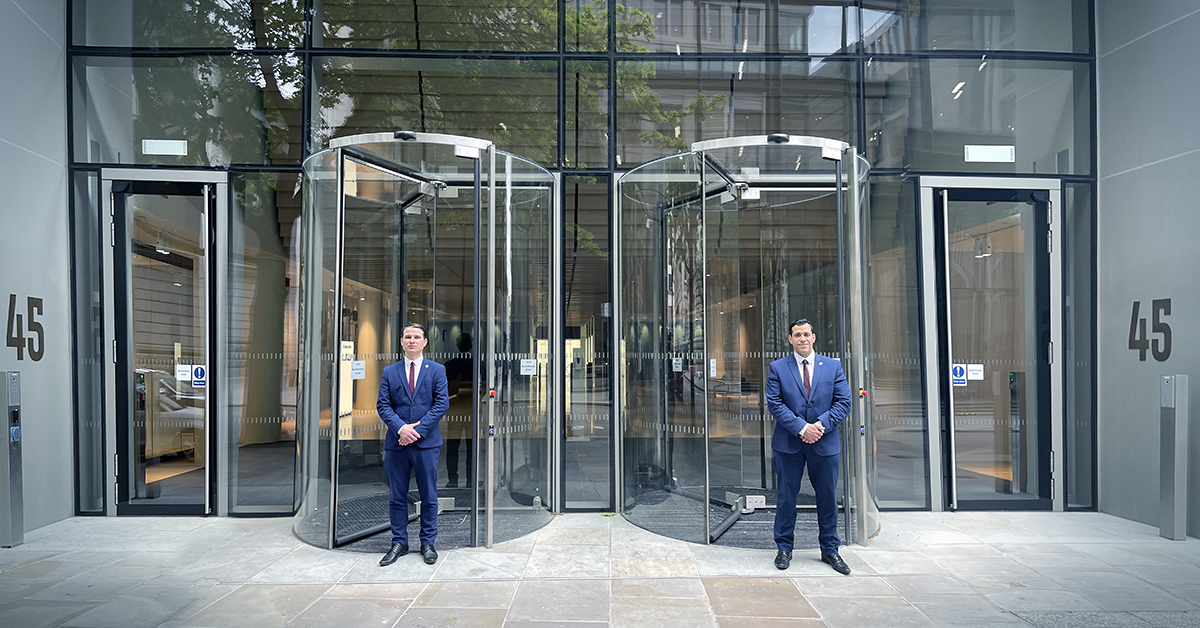 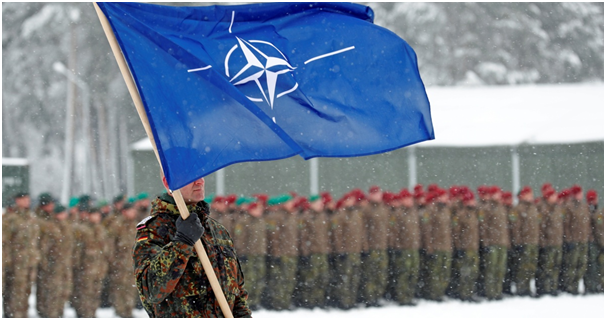 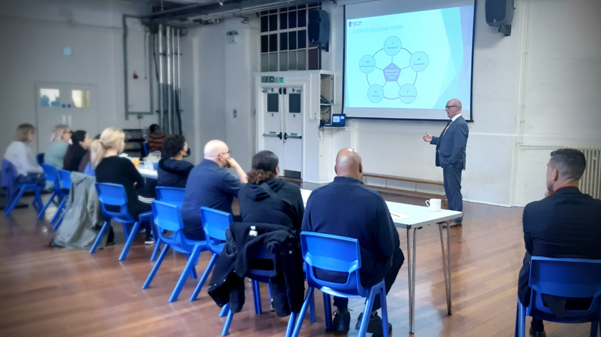