The Royal Navy is the United Kingdom’s Senior Service and consists of over 30,000 men and women taken from all walks of life.  The diversity of what the Royal Navy does means that the strength of their abilities and achievements lays in the diversity of their people.  The Royal Navy states that they ‘champion equality of opportunity for all, and provide an inclusive working environment for everyone, regardless of their race, religion, ethnicity or sexual orientation.’

As perhaps the longest established navy in history, the Royal Navy embraces equality and diversity and has recently announced the promotion of its first female to an Admiral rank. This is a remarkable step in its history as the Royal Navy continues to be one of the top employers of women in the U.K. 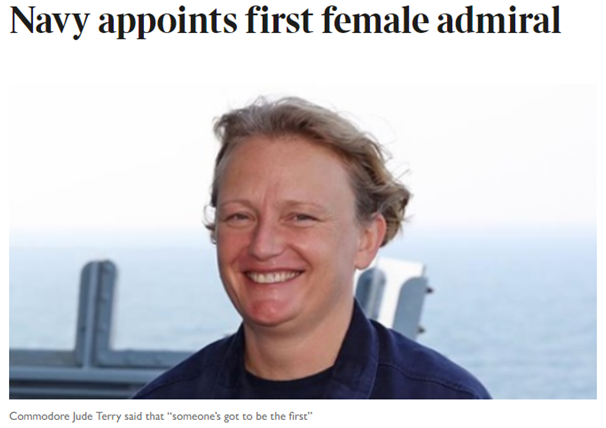 As part of their annual deployments the Royal Navy graces the capital, amongst other locations throughout the U.K., with their presence whenever possible.  Several ships including destroyers and frigates have moored alongside at London’s Docklands adjacent to Canary Wharf.  Time spent at this popular location serves as a fabulous opportunity for public relations and the chance for ordinary residents and visitors to London to see the navy close up and personal.  Of course, recruitment can only excel during these times as the diversity of the Ship’s Company can be viewed first hand.

Security Risk Specialists are proud to be associated with the Royal Navy and have been the choice of London Security Companies to provide external and perimeter security during these high profile visits.  The choice of Security Risk Specialists as the Navy’s external security extends beyond the confines of the capital and has included deployments within the Kent region.  Extremely high standards of professionalism and ability are expected by the Royal Navy for those they choose to employ during such visits where prominent interaction with the public and dignitaries is profound by both the navy and the London Security Company.

Just like our Royal Navy colleagues, Security Risk Specialists strives to excel at equality and diversity and as an inclusive employer is justifiably grateful that different genders, ages, nationalities, religions and ethnicities have chosen to work for the company.  Indeed, the Guarding Company in London has Directors and senior managers from Israel, Portugal and several Eastern European countries and are represented by both males and females alike. London Security Guards within Security Risk Specialists also come as far afield as South America and Africa with ages within the company spanning some three decades from the youngest to the oldest.  All employees bring particular and individual skills and abilities to the company where everybody, bar none, is treated with respect, integrity and without favour.  February of this year saw one of the company’s female Security Guards in London being awarded with Employee of the Month for excellent service and commitment. 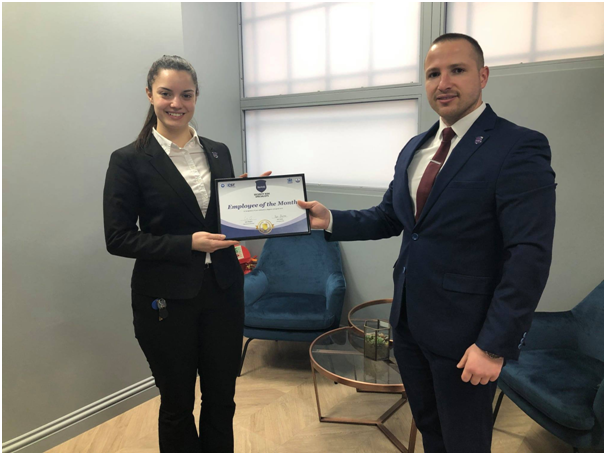 Equality and diversity in the workplace is an essential concept, the importance of which cannot be over stressed.  Attaining the expected standards in order to represent the community and for the compliance with legislation means that a London Security Company not only benefits themselves, but also that of their clients and customers.  A positive attitude towards equal opportunities creates a system that is both fair and appeals to the London Security Company’s audience.

The Equality Act 2010 was introduced in the U.K. to eliminate unlawful discrimination, create equal opportunities and promote good relations amongst the workforce.  The Act also makes it unlawful for employers to discriminate against workers and pushes employers to be more responsible when dealing with discriminatory behaviour and making the necessary adjustments so that everyone has the same opportunities.

Security Risk Specialists provides a multitude of security measures and, as the name suggests, specialises in security risk management.  Our diverse team is fully conversant with providing bespoke and individually tailored security within any and all communities in addition to high profile or public employments.  With the ability to speak several languages the company is able to site London Security Guards into any environment where they will work comfortably and confidently in the securitisation of any location or establishment and be representative of those communities they serve.