The 5 golden rules for personal safety in London 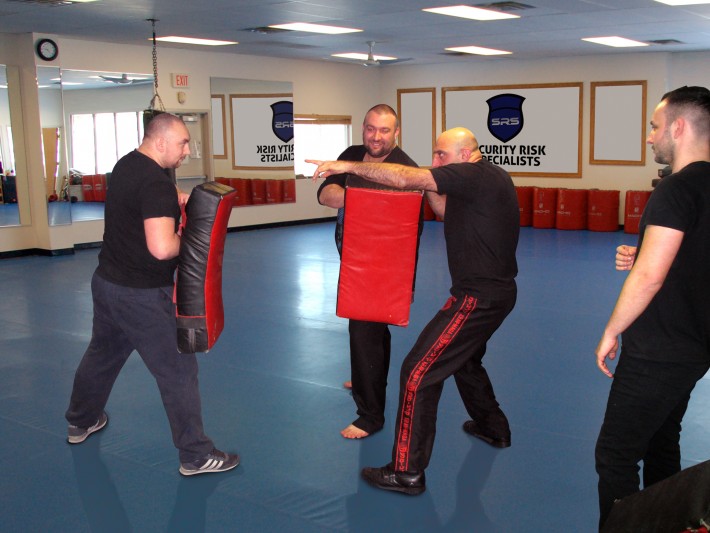 Just last month The Evening Standard report several recent cases of women being attacked in broad daylight in exclusive areas of London, disturbingly on one occasion a mother was targeted as she was taking her two year old daughter out of her car in Hampstead. This is alarming for parents and for women in particular and in light of this we hope the below tips might be useful for individuals to be increasingly vigilant when out and about in London during both the day and night.

The Metropolitan Police released a list of the top five most vulnerable areas which we’re including below (http://content.met.police.uk/Article/Top-5-most-vulnerable-locations/1400032077527/1400032077527)

However we wanted to elaborate on this further and cover phone use on the streets of London and walking through secluded areas too, which are not mentioned above and our list also incorporates some practical advice on how to feel confident navigating your way around London, even in vulnerable spots.

Take care when using your phone as you wander the streets. A distracted phone user can be an ideal target for criminals. In Central London in particular, mobile phone users have been targeted by moped drivers who whip phones away from passers-by and speed off with them. This can happen walking along the pavement or even when crossing zebra crossings. Use your phone sparingly and keep your wits about you. Try to avoid texting or talking on your phone while you’re out unless you really need to and stay aware of your surroundings while you do.

We have all experienced the benefits of advances in technology which have improved our travel plans and journeys around London enormously. At the press of a button or two we can work out the best way to reach our destination via a range of different modes of transport, when the next bus or train will arrive, and how to walk from A to B using a live map. But do take care while following sat nav on your phone as this can make you vulnerable if you’re looking down, absorbed with finding your way and giving the impression you’re not familiar with a given area which can make you a target for opportunists. Use technology to serve you, not to put you at risk. Enjoy its usefulness but stay vigilant.

Following your sat nav you can sometimes find yourself on quiet streets in an area you don’t know. Walk purposefully even if you’re not sure where you’re going.

Avoid quiet back streets, alleys or cut through routes even in the daytime if you’re alone – male or female. Police usually patrol along large transportation arteries and don’t tend to venture off the beaten track so you’ll be safer if you stick to the main roads. Stick to well lit main roads with traffic and other activity going on, particularly at night

Look around you first before withdrawing cash and check who is in the area around you. If you have a child and there’s a chance you may not be able to focus solely on the task at hand then go into the bank and use the cash point inside if that’s an option or consider getting cash back somewhere instead or using a different ATM point.  Exercise vigilance when withdrawing cash and follow your instincts. If you don’t feel completely comfortable accept a little inconvenience and use a different cash point instead.

Often people let down their guard as they get to their front door and put their key in the lock but this can in fact be the most vulnerable moment of a journey.  Avoid fumbling around looking for keys at the last moment so make sure you have them ready as you arrive and do one last quick check before you turn your back to the street and put your keys in the door.  If you live in a block of flats where you can be followed in to the main entrance then don’t hesitate to challenge anyone trying to follow in behind you without using their key themselves. Don’t let politeness come before security.  Don’t keep the door open for someone you don’t know. Ask them who they are visiting and check they have a legitimate reason for being there.